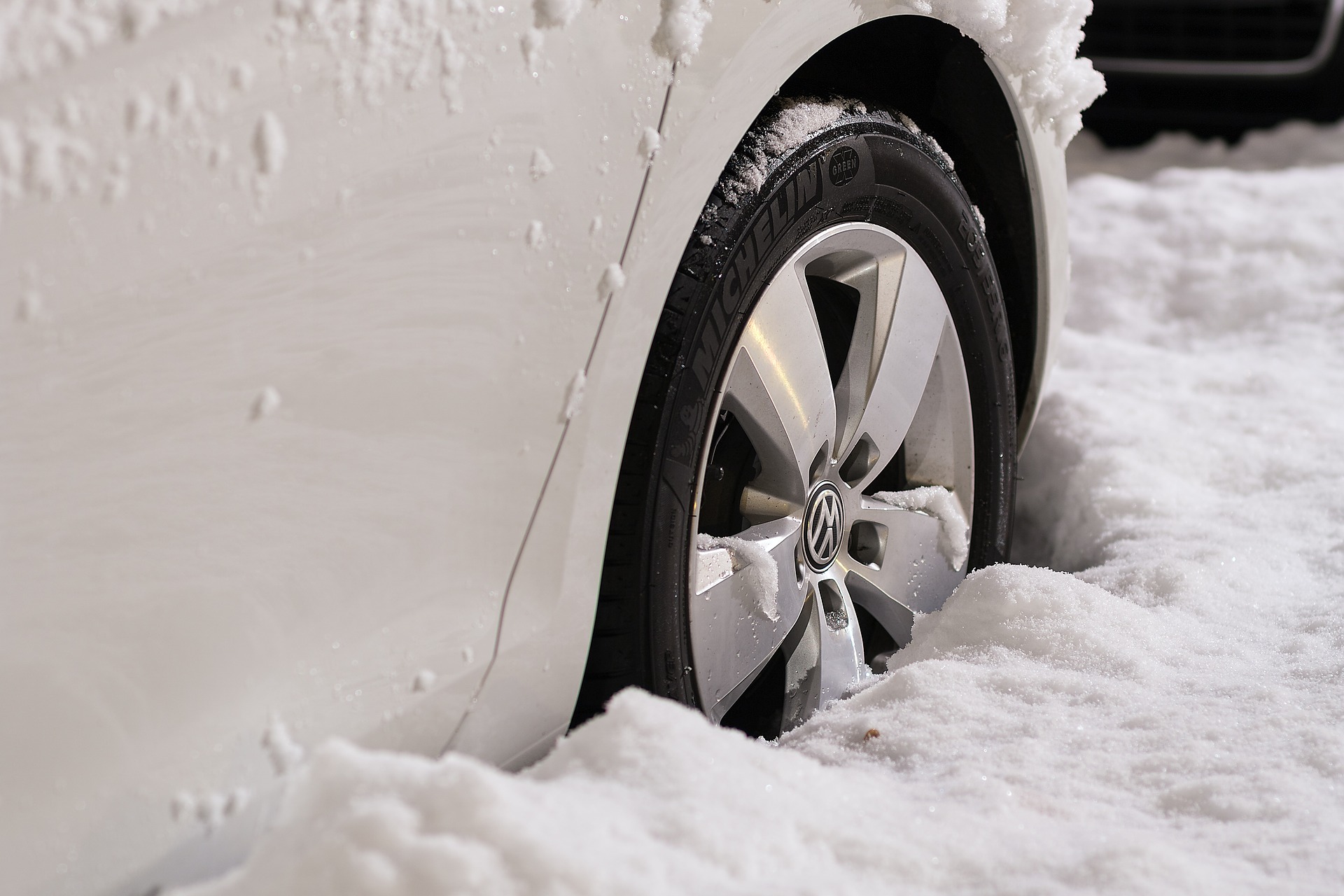 When is too early to start thinking of getting your car ready for winter?
Even though summer is technically not even over yet the best answer is that it’s never too early. If your
battery is around three years old, then it may be getting towards the limit of its effectiveness. Cold
winter temperatures affect the battery tremendously, so if you have one that is getting close to the end
of its useful lifespan, then a cold snap could push it over the edge and leave you stranded. It is always
wise to have your battery checked out well in advance and replace it if there is any question as to its
condition.

Cold weather can also show up deficiencies in your tires. It is simple common sense to ensure that your
tires have enough tread to be able to cope with snow, although we often see customers trying to get
“one more season” out of their tires if they are borderline. Such a policy is shortsighted and often a false
economy, due to several reasons. As tires get cold the rubber tends to harden, lessening grip and
increasing the chances of skidding on a slick road surface. If the tread is already low this is asking for
trouble, and losing control usually ends in hitting something solid which is always expensive. Deferring
the purchase of new tires owing to cost is probably a false economy, since prices for tires are set to rise
considerably over the winter months. This is due to a shortage of rubber caused by flooding and leaf
disease, which are affecting the production of rubber. Rubber is a natural product derived from trees
that are grown primarily in warm, humid climates such as those found in some parts of Asia. This all
means that if you need tires, they are currently cheaper than they will be in a few months’ time.

Engine oil can also suffer in extreme temperatures. As oil gets colder it tends to thicken, and doesn’t
flow as well until the engine warms up. Likewise, dirty and contaminated oil will affect its viscosity, and
the way that it changes due to temperature. Fresh oil and a new filter will ensure that everything keeps
running properly.

Finally, it is always a good idea to have your belts checked, and if you haven’t had your cam belt
changed in a while its worth making sure that it isn’t due for a change.

As always, our friendly service department staff will be happy to schedule a checkup for you and help to
keep everything running as it should! 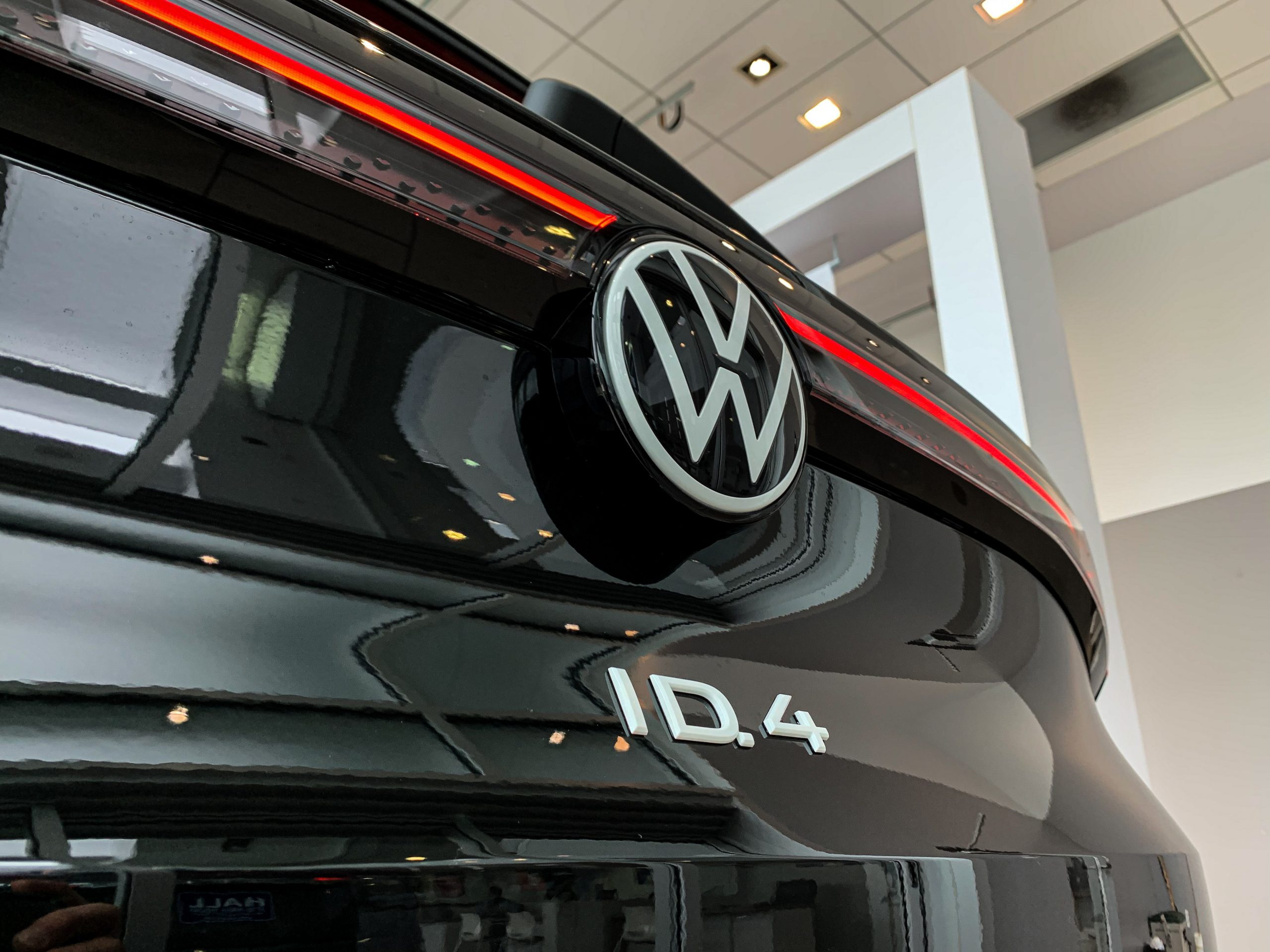 Electric Cars & The Future of Motoring

Can You Deduct A VW Atlas as a Business Expense? 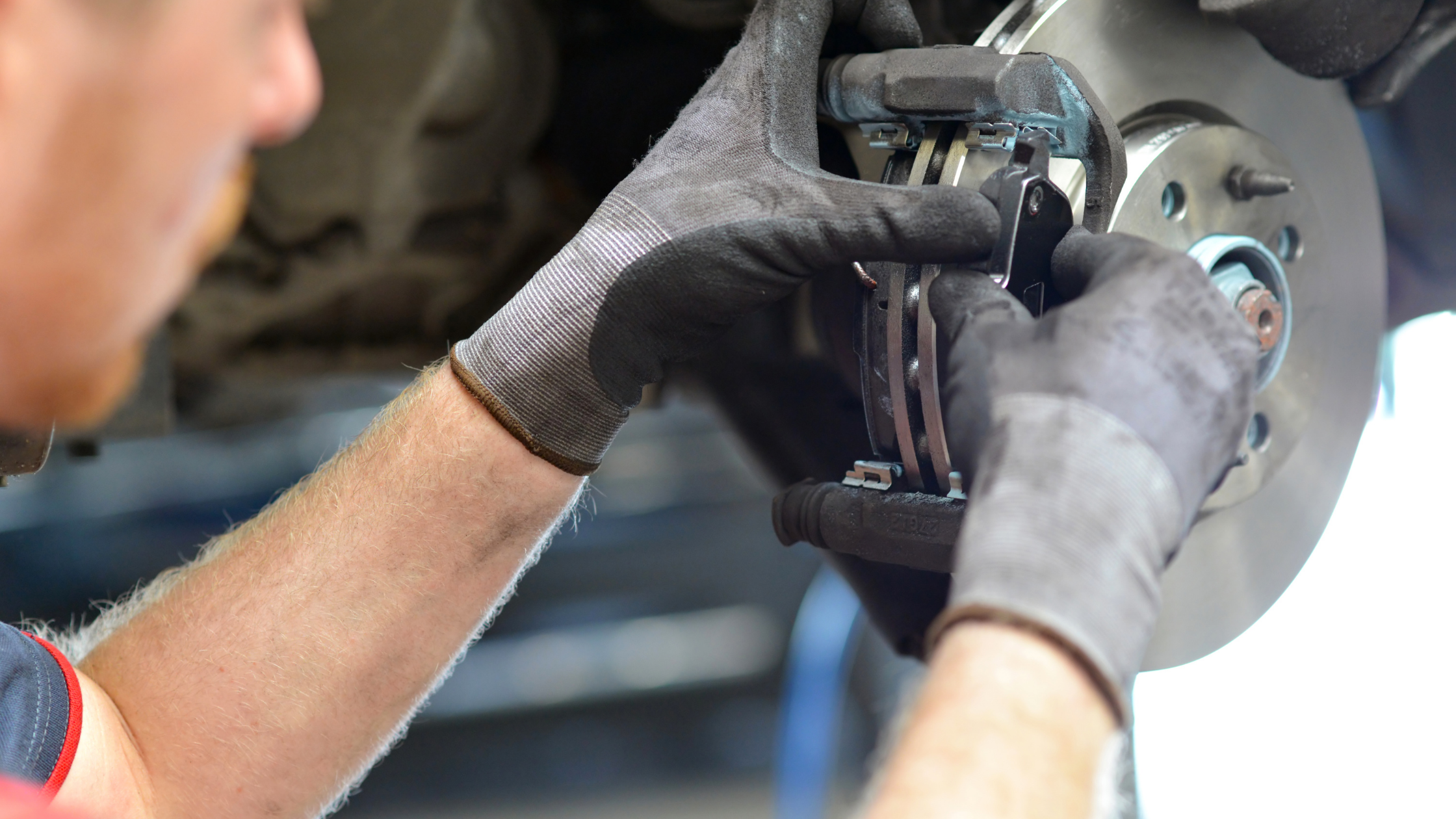 The Whys and Wherefores of Brake Pads and Rotors

This entry was posted on Tuesday, October 5th, 2021 at 6:48 pm and is filed under Uncategorized. You can follow any responses to this entry through the RSS 2.0 feed. Both comments and pings are currently closed.