Compact sedans are one of the most popular model styles on the road, and with good reason! Not only are they sleek and stylish, they are incredibly practical and efficient. These attributes make compact sedans the perfect choice for both daily commuting and long-distance road-tripping. Most brands offer at least one compact variation in their lineup of sedans, so choosing the right one can be a challenge. Let us help you find your match.by presenting a comparison featuring the 2016 Volkswagen Jetta vs 2016 Toyota Corolla!

Despite the compact labelling, the 2016 Volkswagen Jetta and 2016 Toyota Corolla are quite spacious and can both comfortably accommodate 5 passengers. Both sedans offer comparable passenger volumes with 94.1 cubic feet available in the 2016 Jetta. Cargo volumes in the trunks are also similar, although the 2016 Jetta edges out the 2016 Corolla with 15.7 cubic feet.

Check Out the 2016 Volkswagen Jetta Near Brookfield, WI

Even with all of the stylishness and efficiency, the 2016 Volkswagen Jetta was able to score a 5-star safety rating from the NHTSA! This is the highest rating possible, and it is all thanks to several safety features, including engine and hydraulic brake assist, electronic stability control, 3-point seat belts, extensive airbag system, and much more! 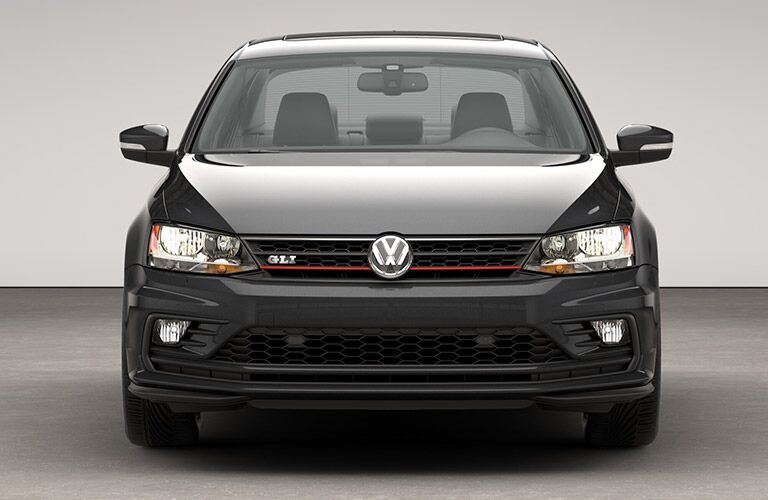 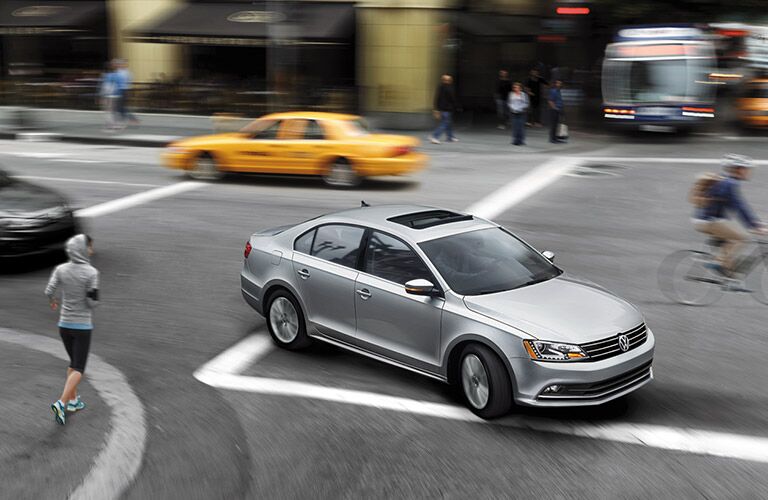 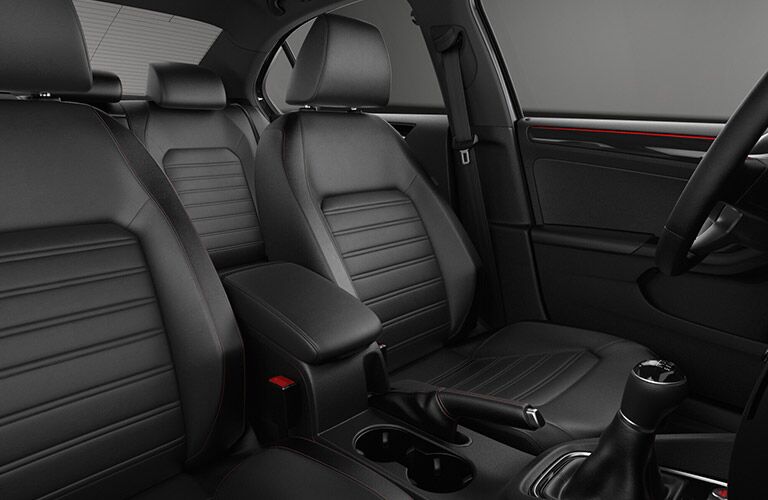 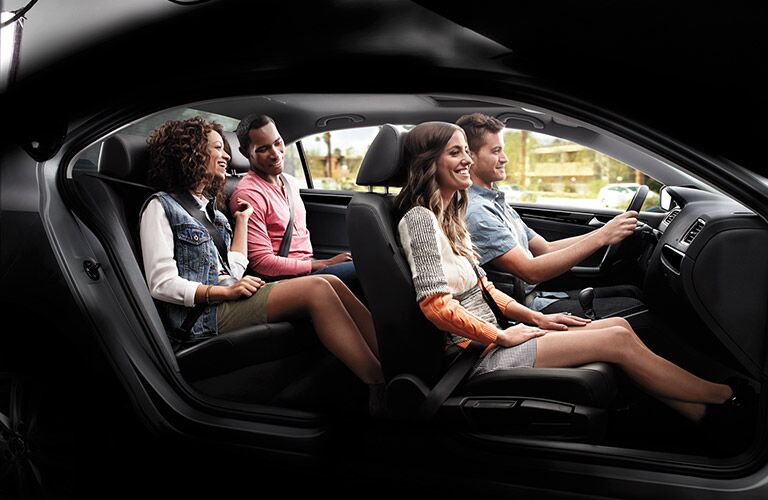