The Hall family's love for the automobile business began in the early 1900's when my great-grandfather went to work in Springfield, Illinois for the Jennings auto sales company. A.C. Hall not only loved the business from a young age, but was quite good at it, and before long he owned two small Ford agencies just outside of Springfield. He began to get restless with smaller stores and bought into a partnership to create Hall-Herschbach Ford in St. Paul, Minnesota.

His wife became frustrated by the cold Minnesota winters and Henry Ford's promise of a Ford tractor distributorship two states to the south soon had A.C. selling his interest and traveling to Detroit to work out the details with Mr. Ford. As legend has it, Mr. Hall and Mr. Ford could not come to an agreement on how to structure the tractor distributorship and after a fiery argument; both agreed they were not meant to be in business together. It was very shortly after this life changing conversation that A.C. was made aware of a Chevrolet opportunity in Milwaukee. From 1926 to 2010, Hall Chevrolet, operated by A.C.'s two sons Bob and Latham Hall and later Bob's son Andy, was a rock in the Milwaukee business landscape.

During some of General Motors dark days of the mid 1980's, my father Andy Hall was looking to diversify his holdings and set out to find a strong Japanese and European manufacturer to compliment the domestic Chevrolet. It was then that the Mazda and Volkswagen franchises were purchased from the Jeffords motor company and operated out of the building at the intersection of Moorland and Bluemound for two years 1986-1988. In early 1989, the present location of 19809 W. Bluemound Rd in Brookfield was complete and in 2010 a major renovation and expansion took place.

I came into the business full time in May of 2003. But, like many dealers kids, I spent summers, weekends and school breaks at the store washing cars, cutting grass and when permitted by the great State of WI at age 18, started selling cars. In May of 2003 I was joined by my brother-in-law Michael Delmore, who is our VP and Controller. Currently the ownership group is made up of me, my father Andy and Michael.

Our vision for Hall Imports is to be the Midwest's destination for anything Mazda or Volkswagen. Whether in the market for new or used cars, parts, service or body shop we want our guests' experience to be second to none. We also want to retain our family feel for both co-workers and guests by providing a business environment where honesty, integrity and transparency are the core values we work towards every day. 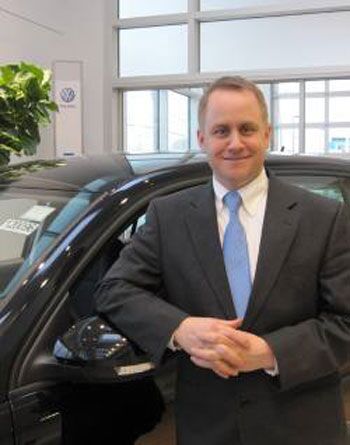 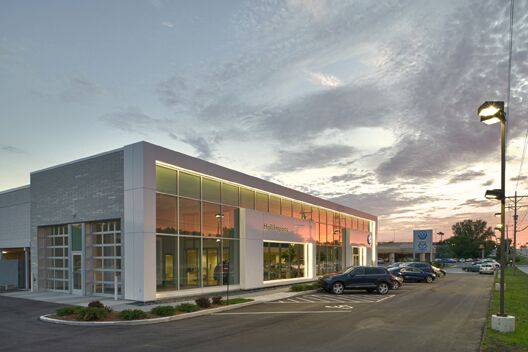 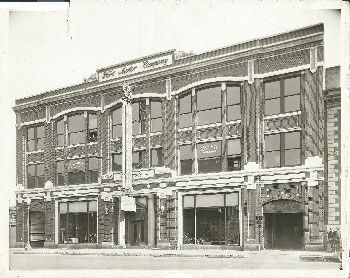 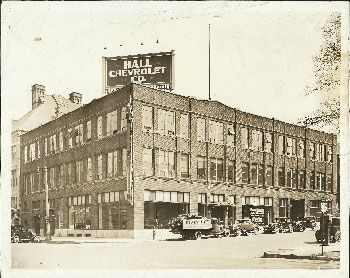 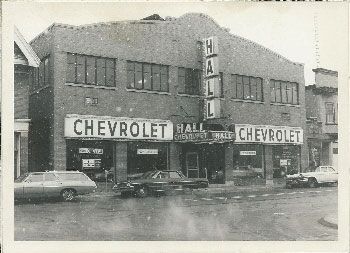 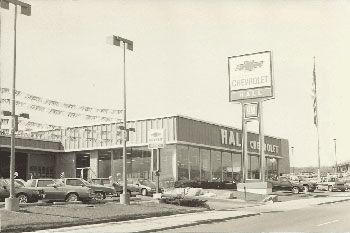 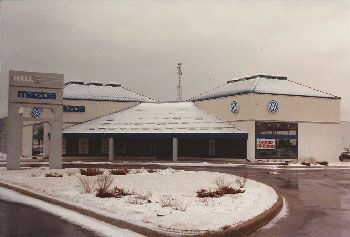 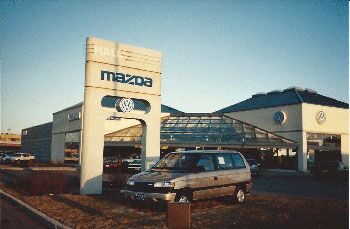